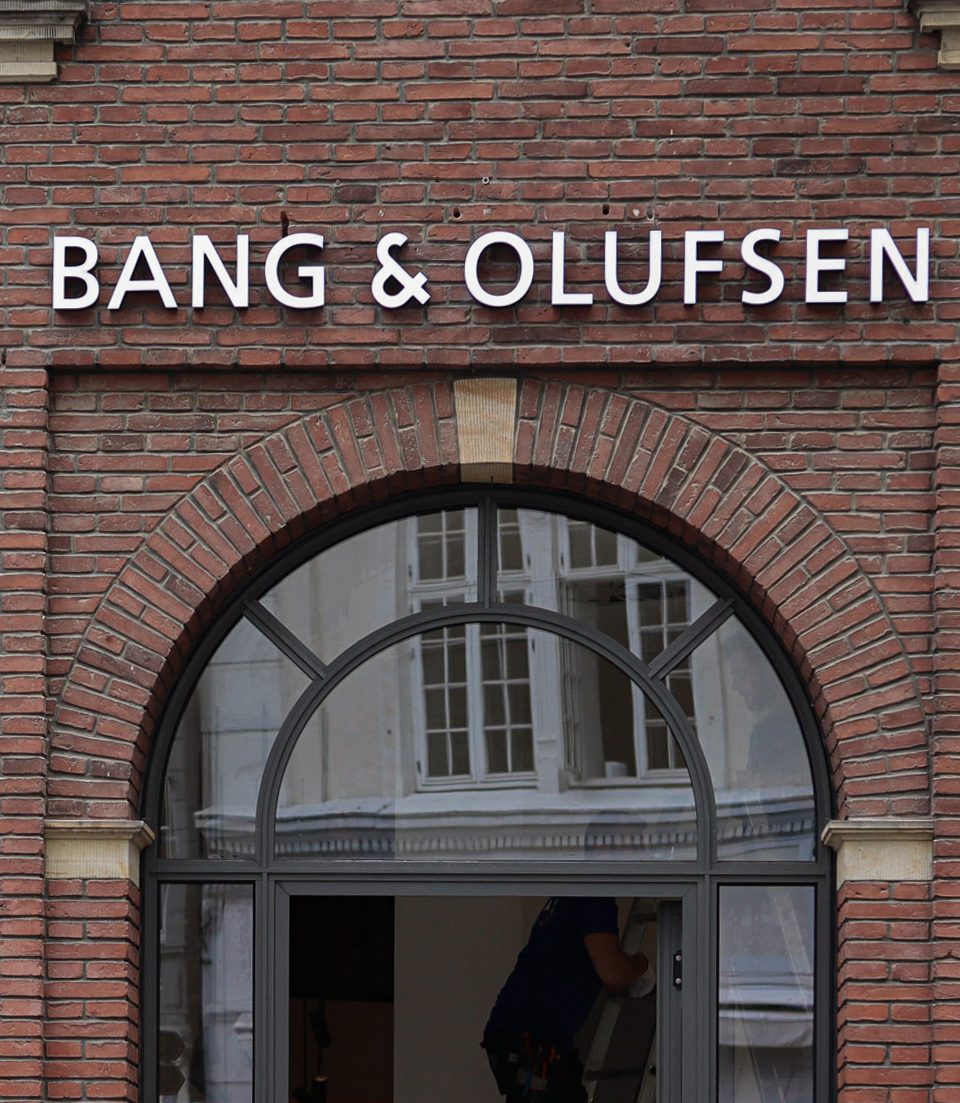 In the heart of Odense, a small town on the island Funen (Denmark), Bang & Olufsen has alongside Drewsens opened a new concept store.
The street square can be dated all the way back to the 13th century and at Flakhaven the famous author H. C. Andersen was named an honorary citizen in 1867.
The old building was originally formed by the architect C. Lendorf and has been renovated beautifully, with great respect to history. The historic premises was home to the Danske Bank, which is why the basement of the building still is fully equipped with the old safebox.

Installed ONE A products: 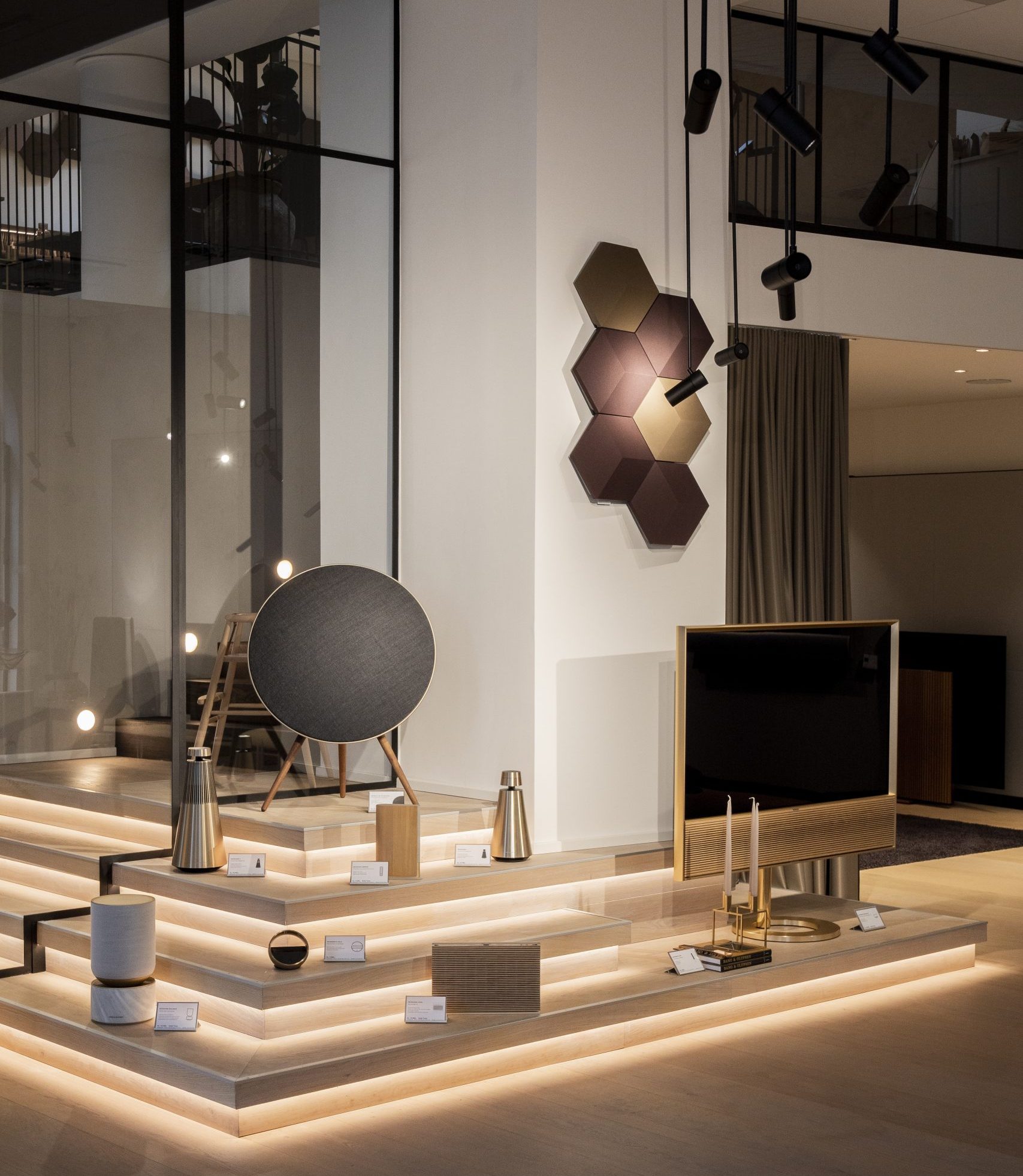 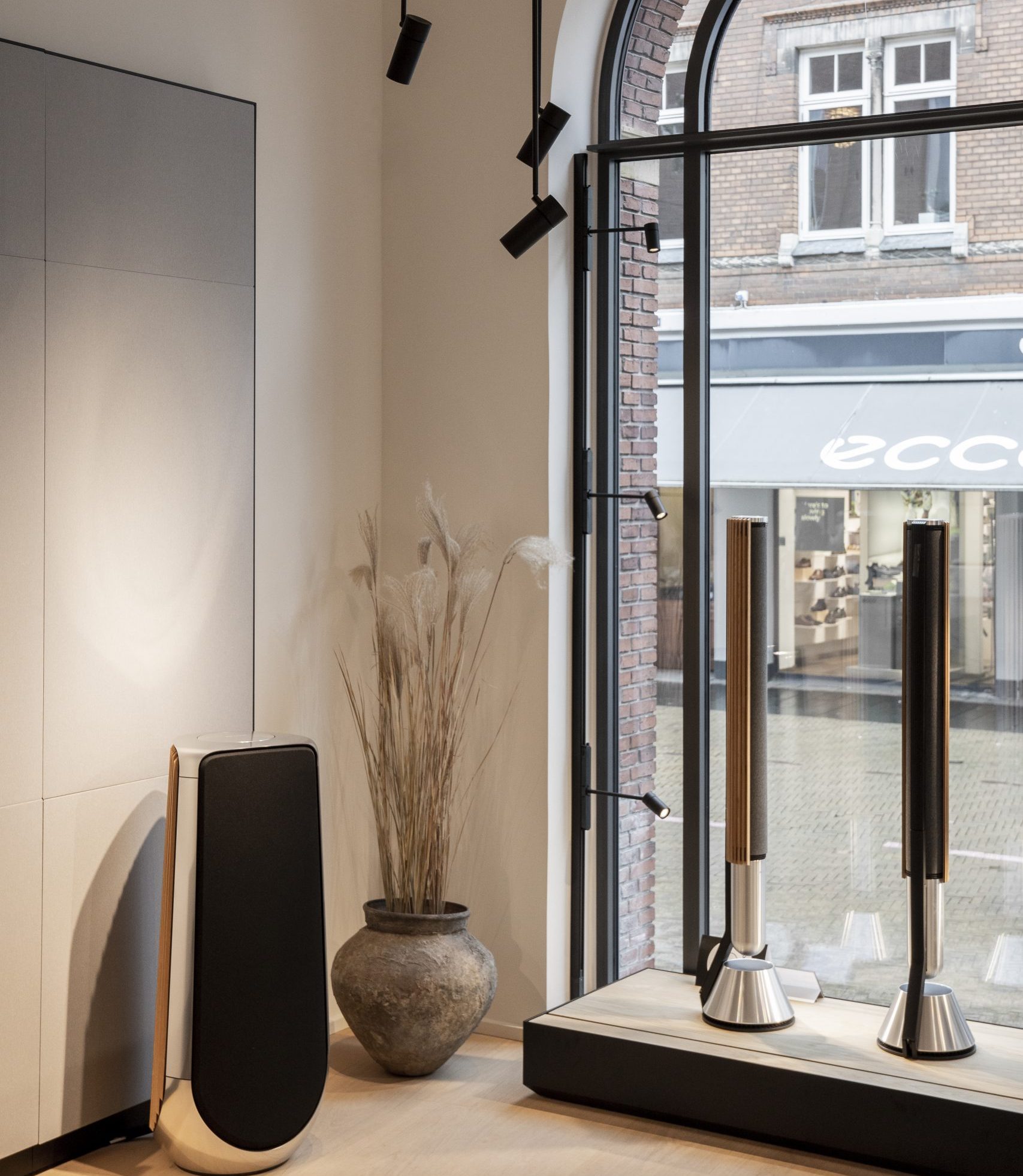 ONE A products used 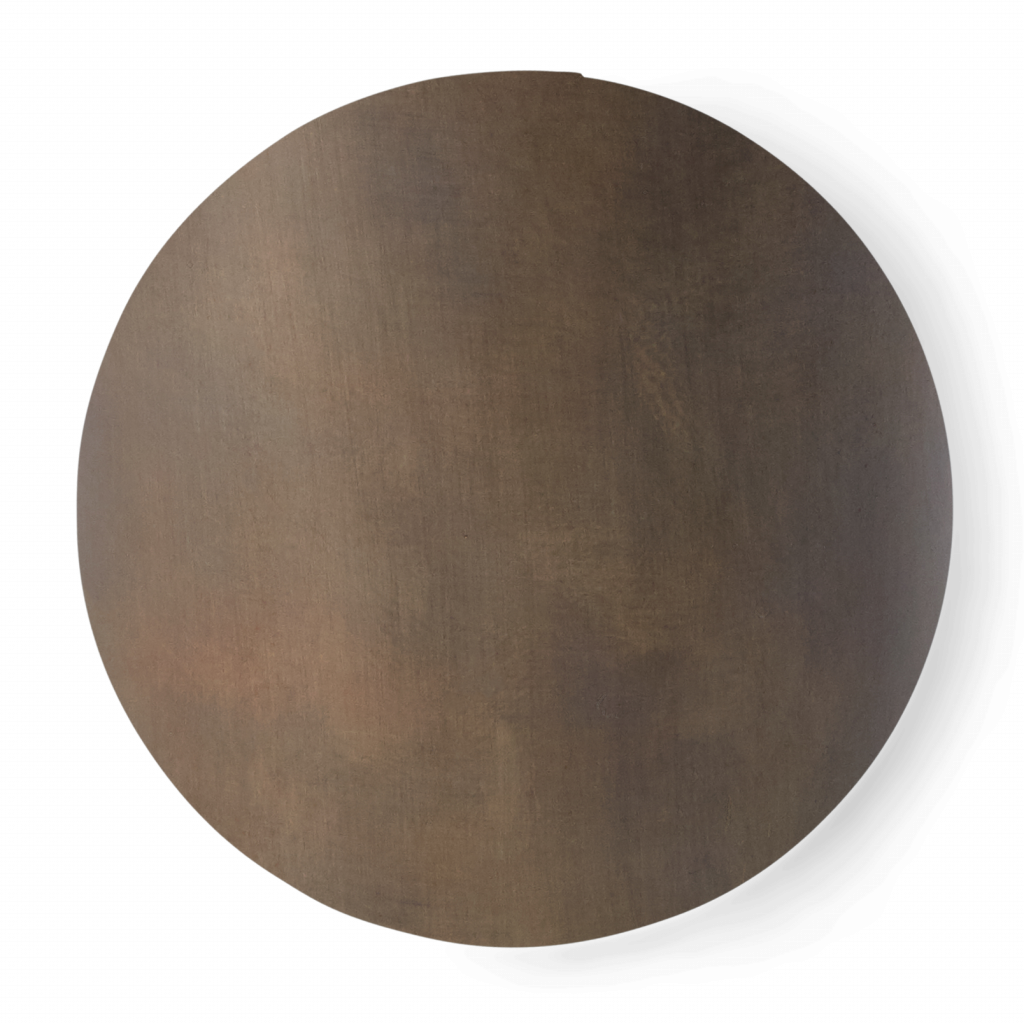 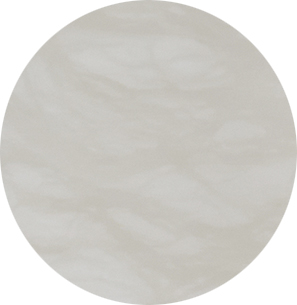 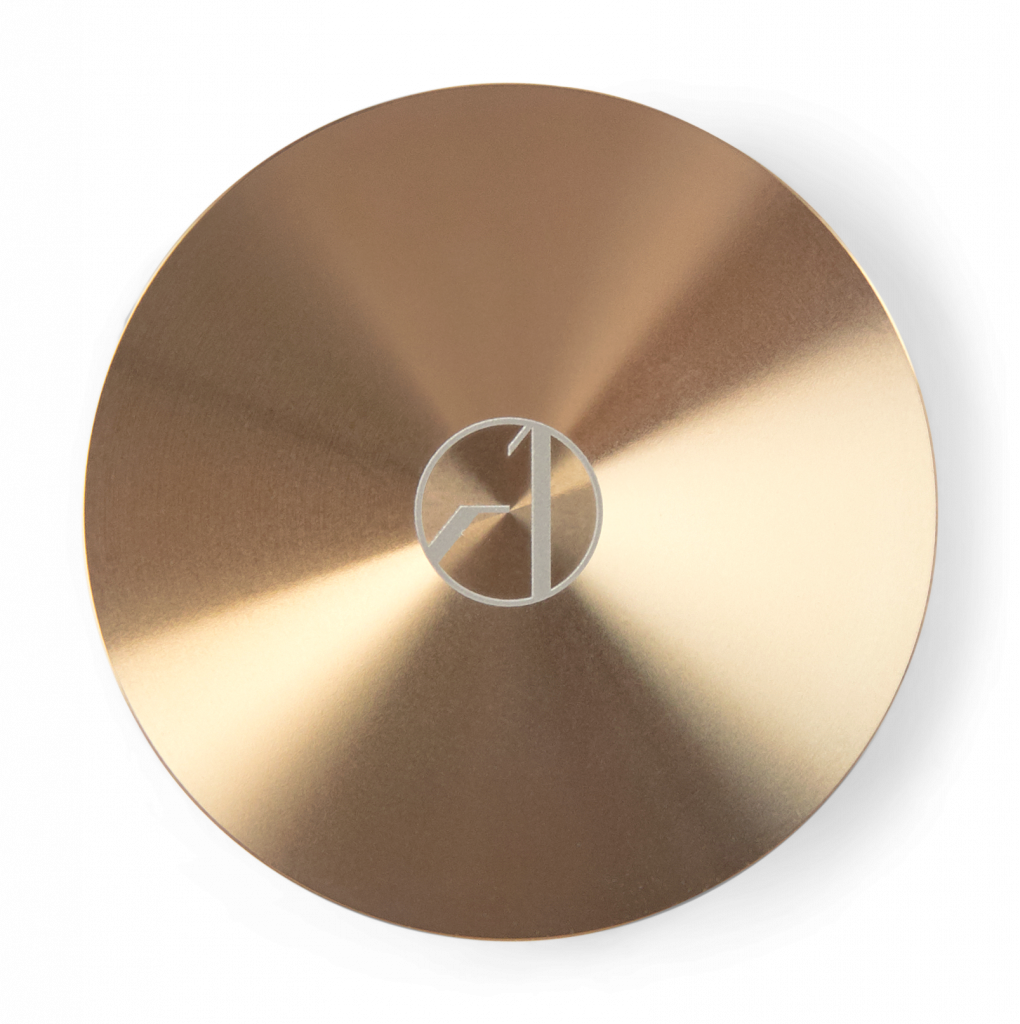 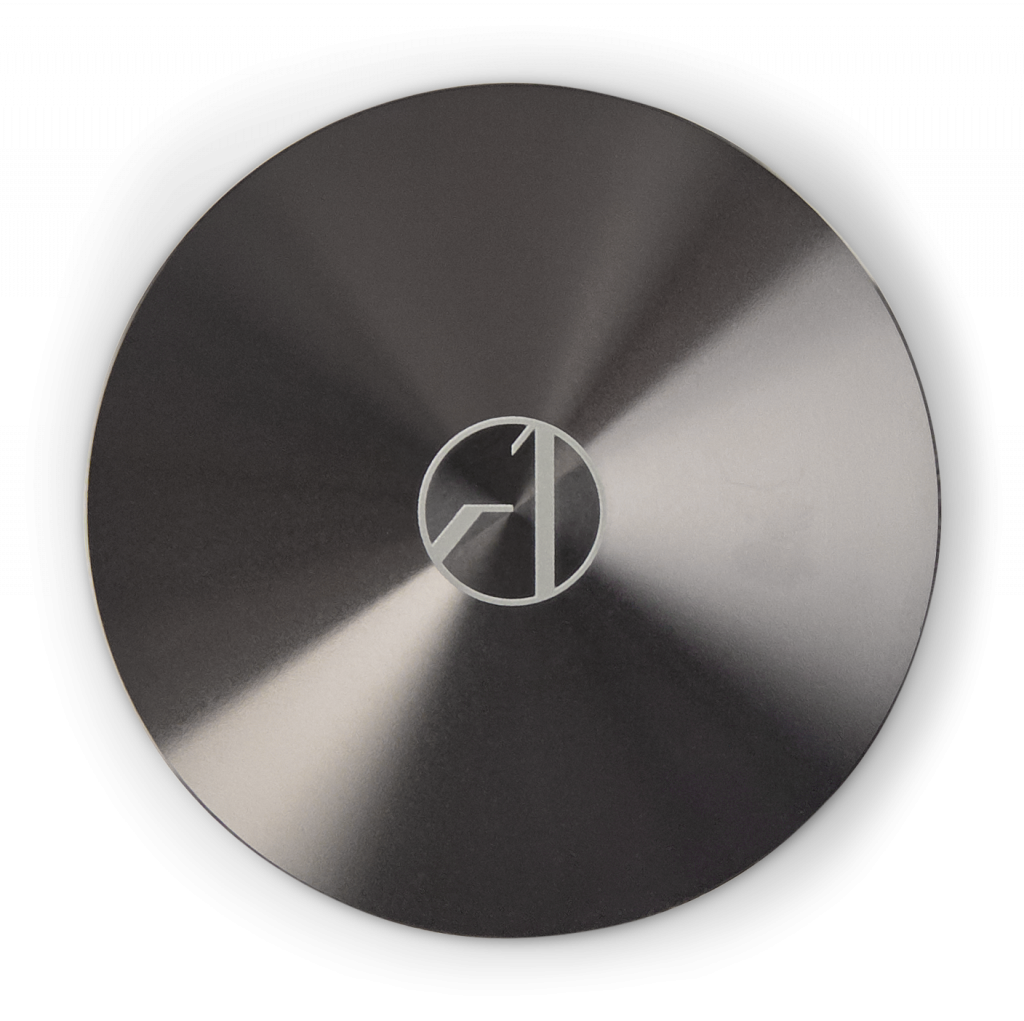 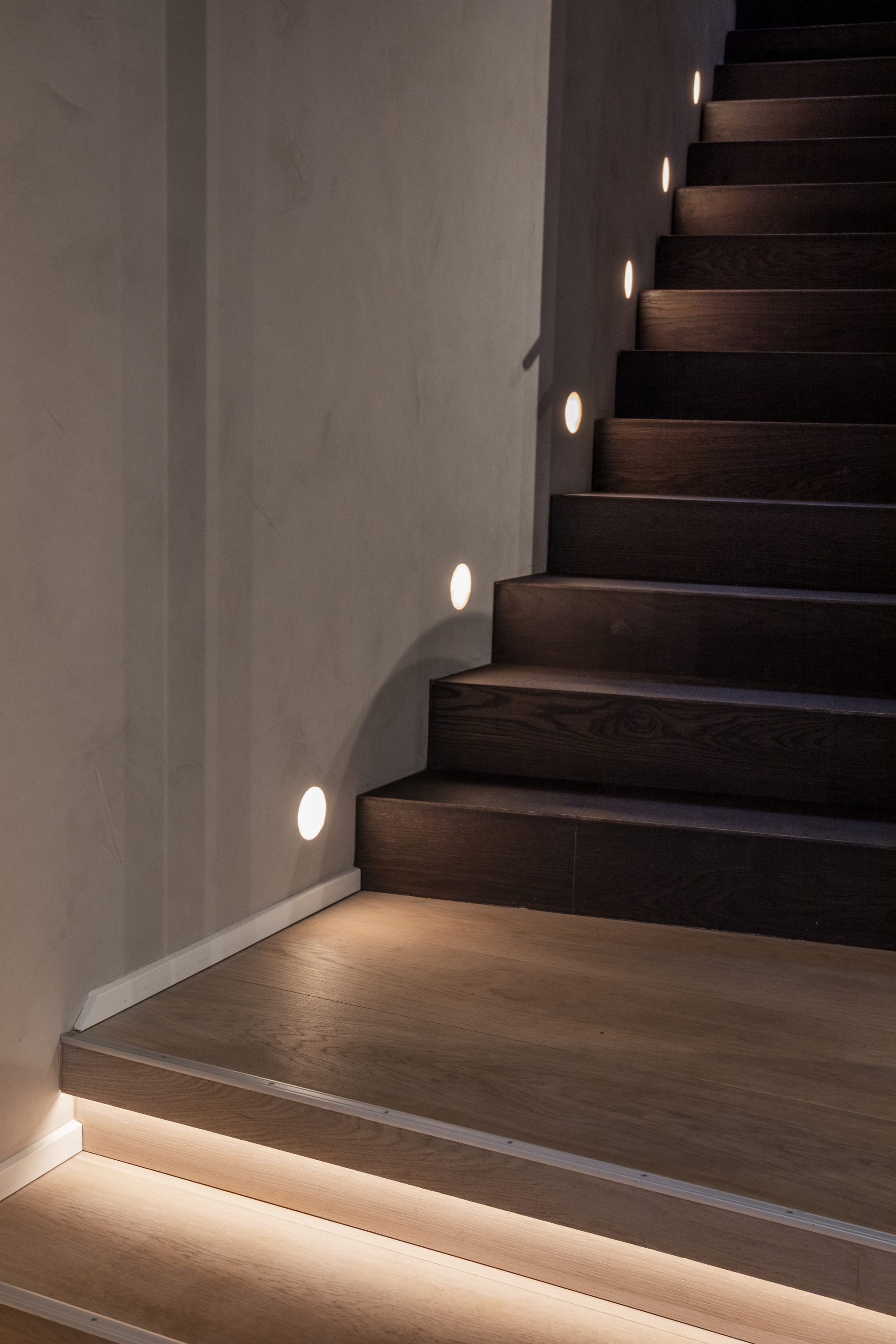 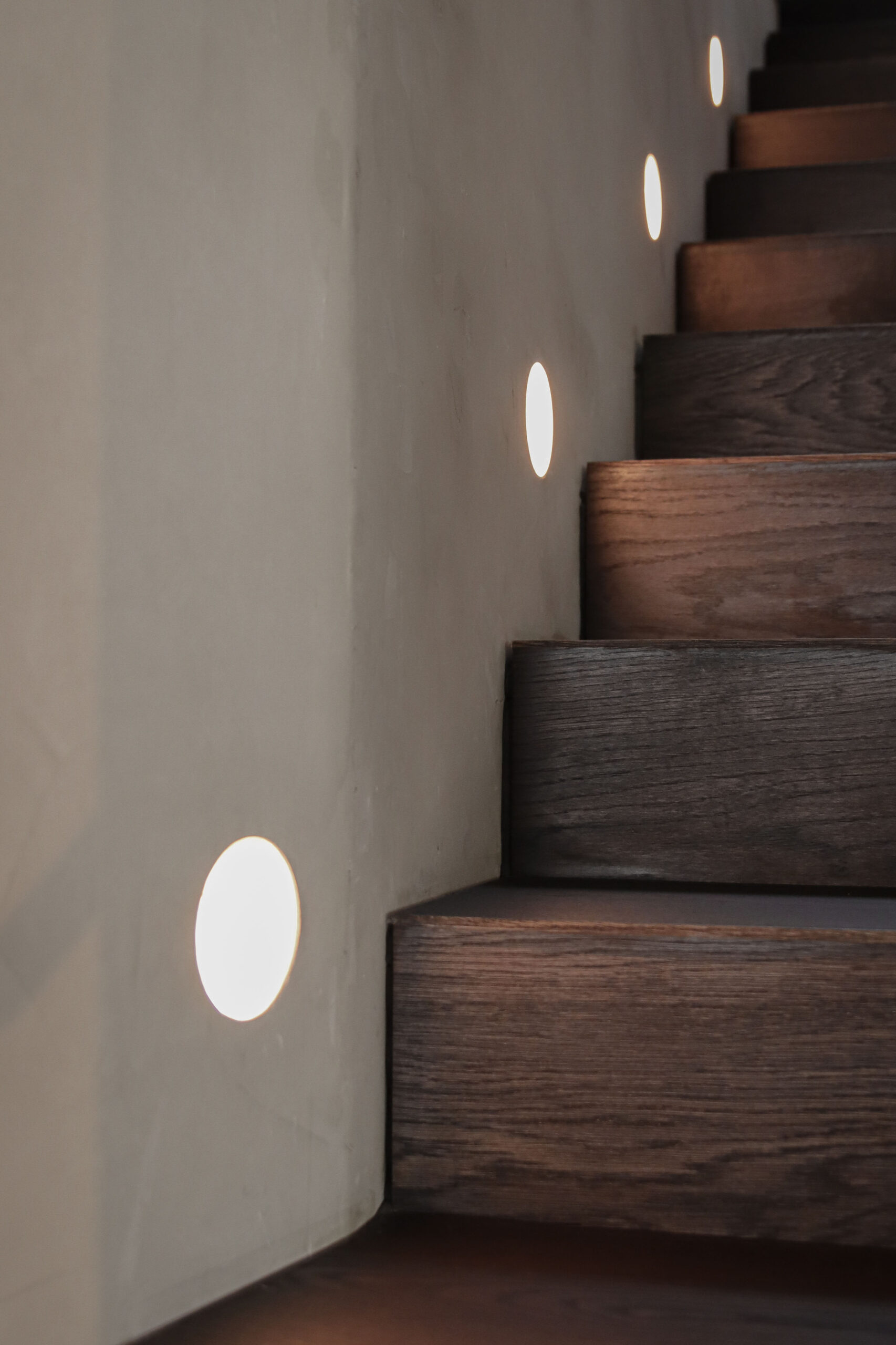 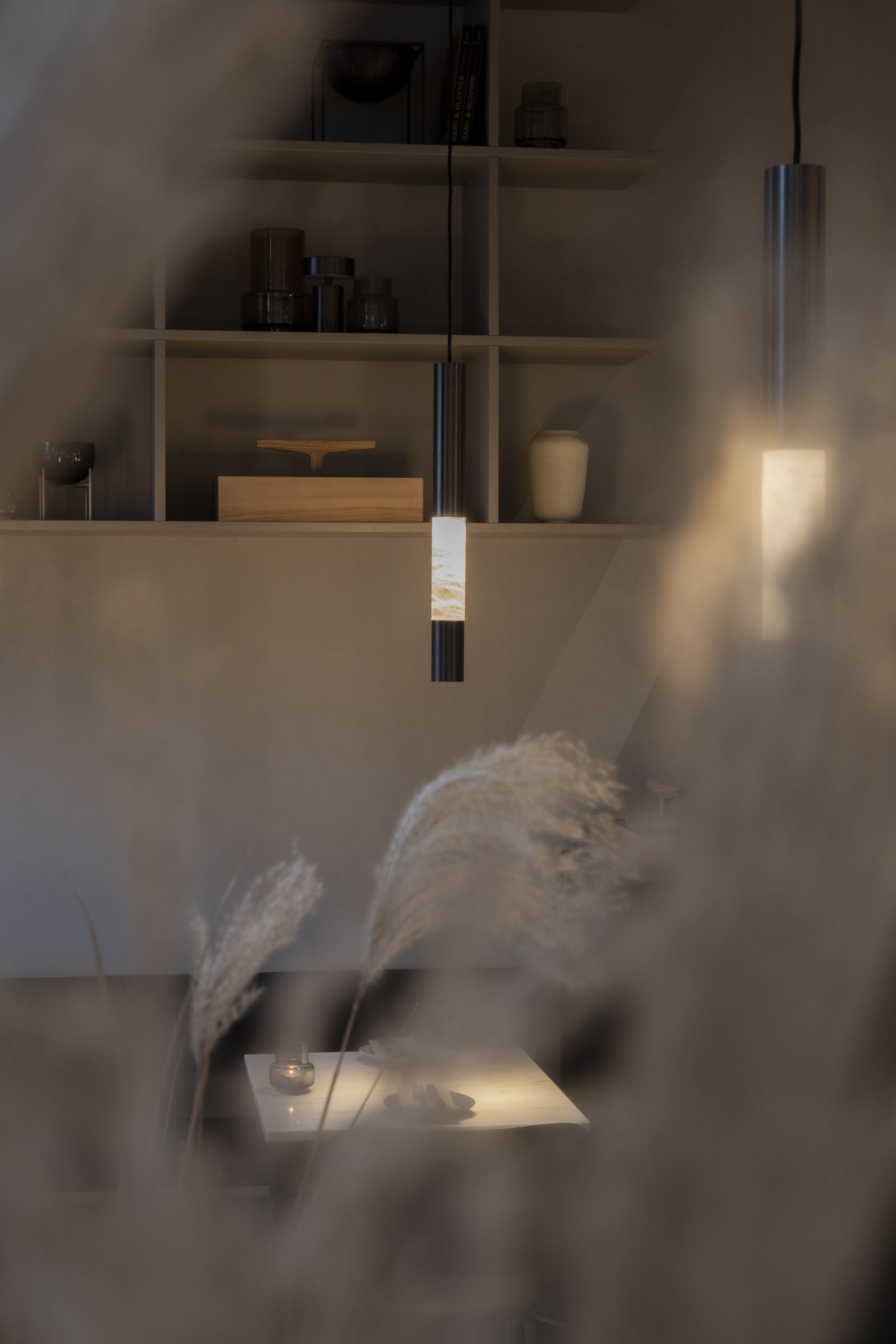 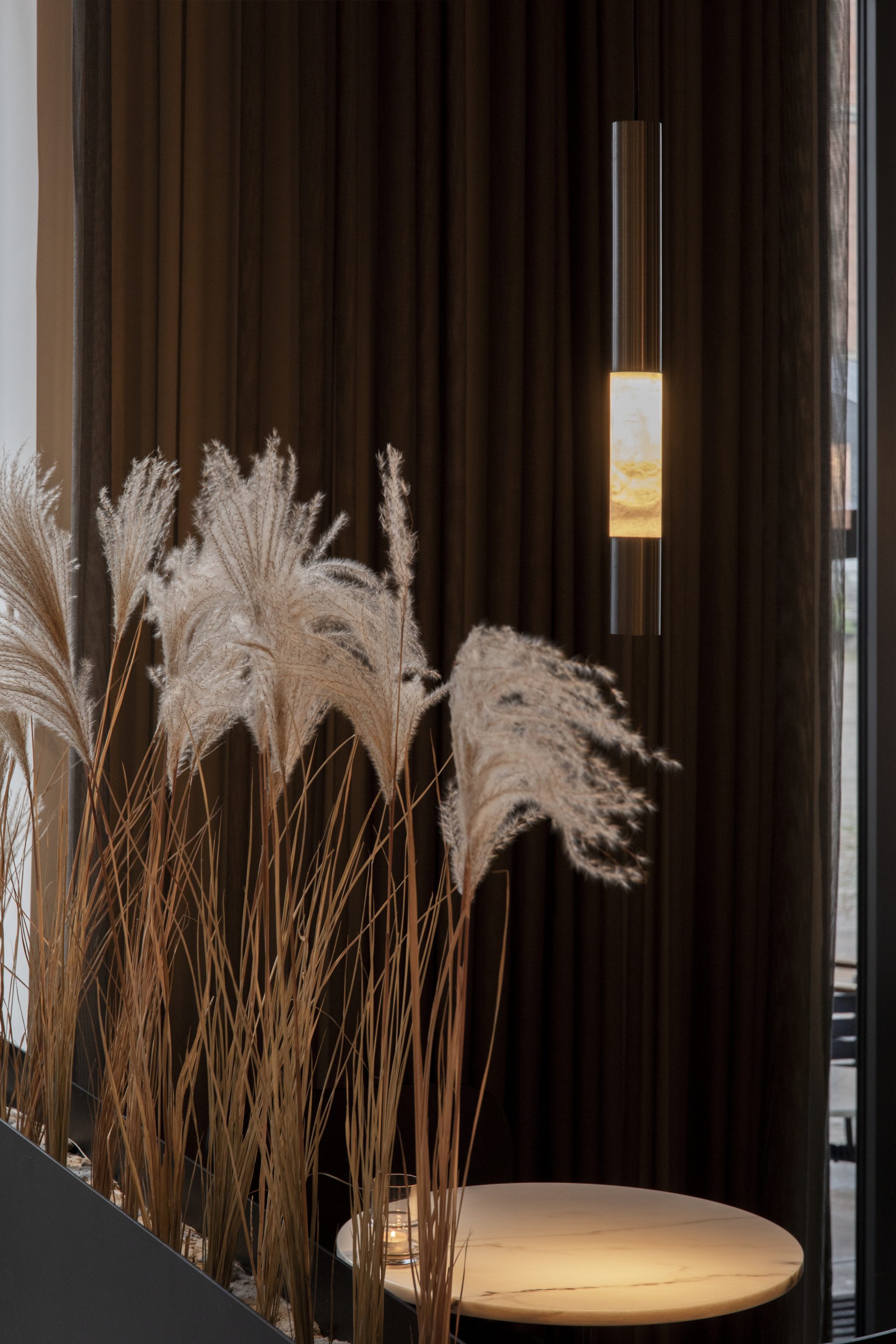 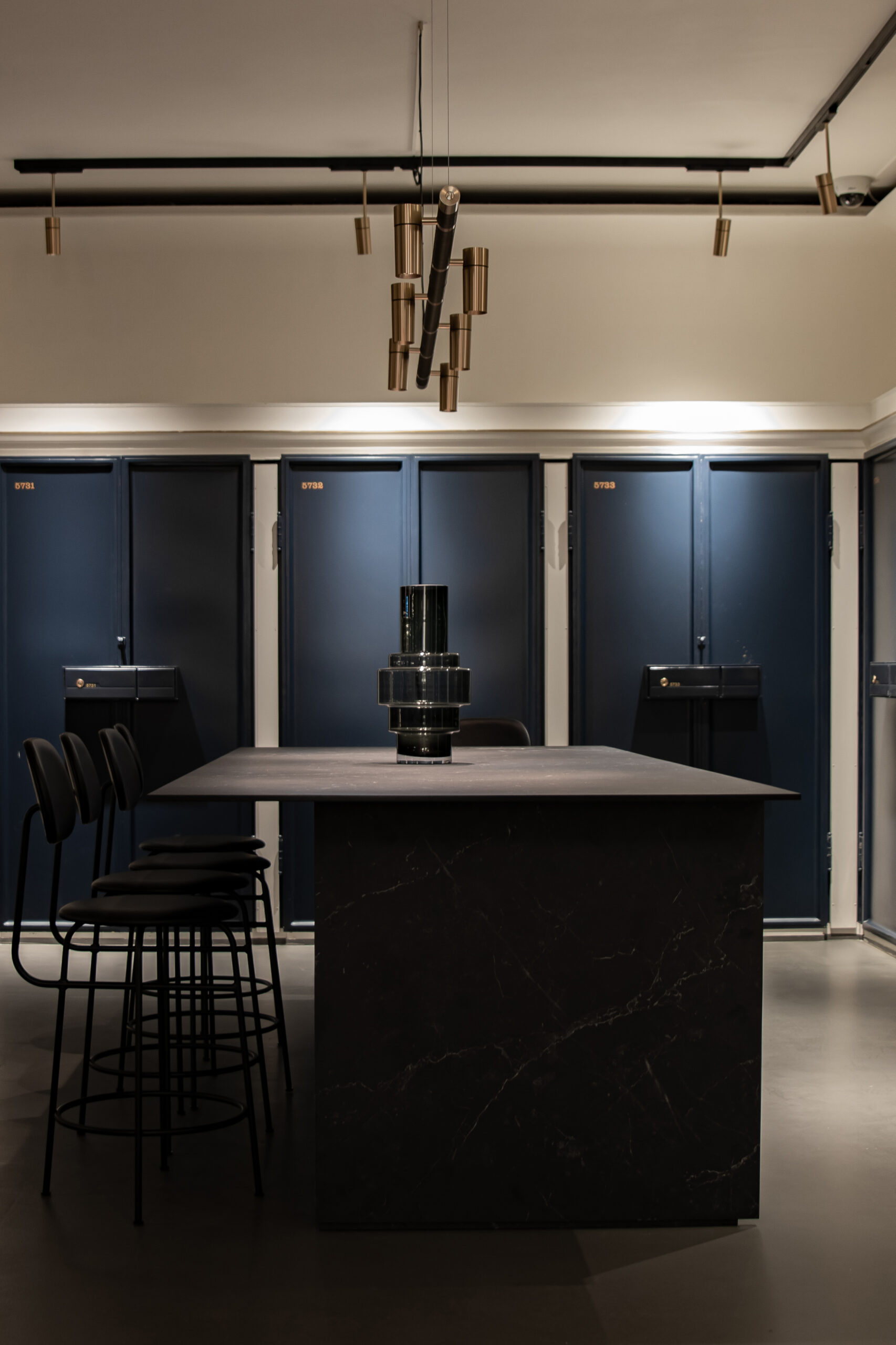 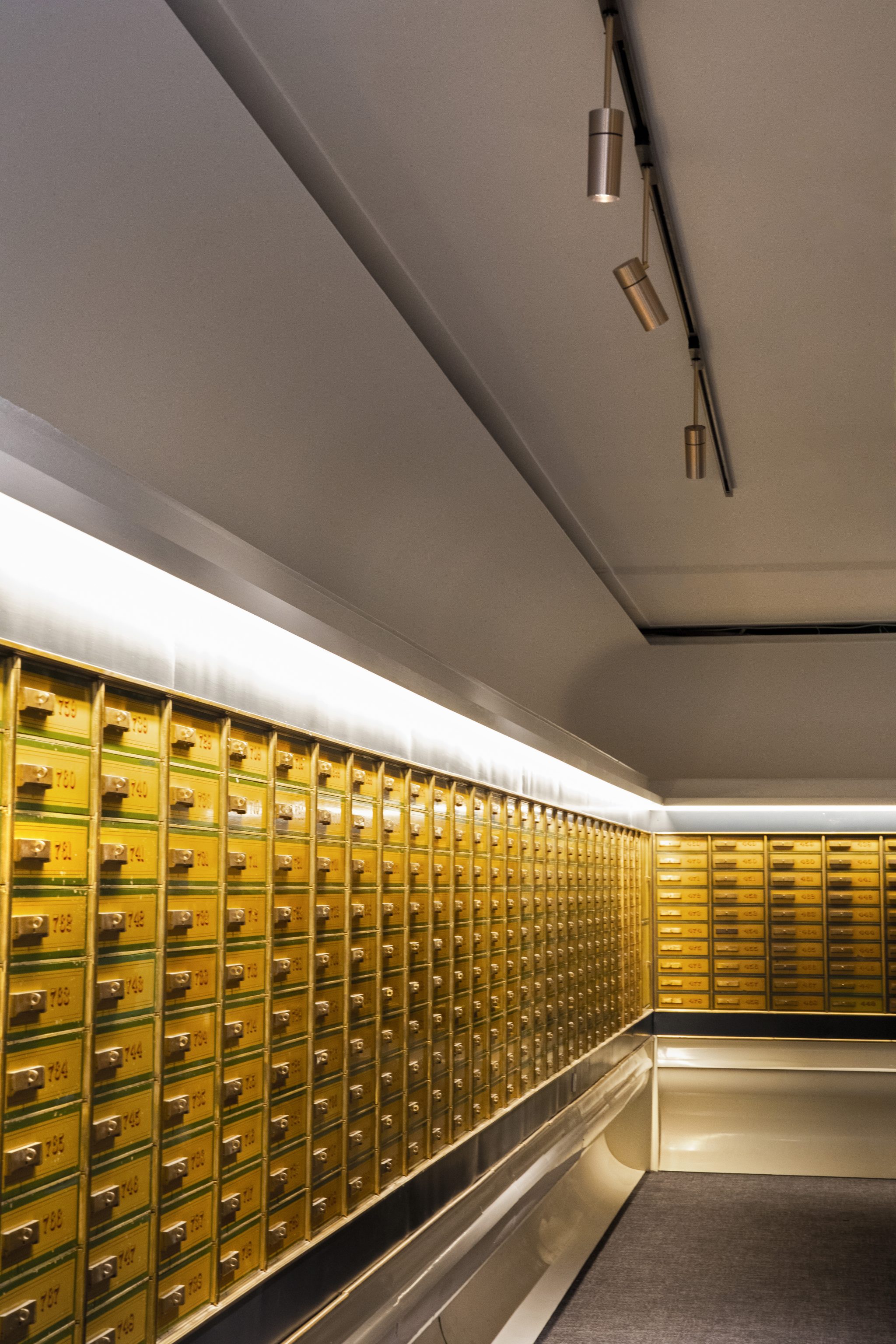 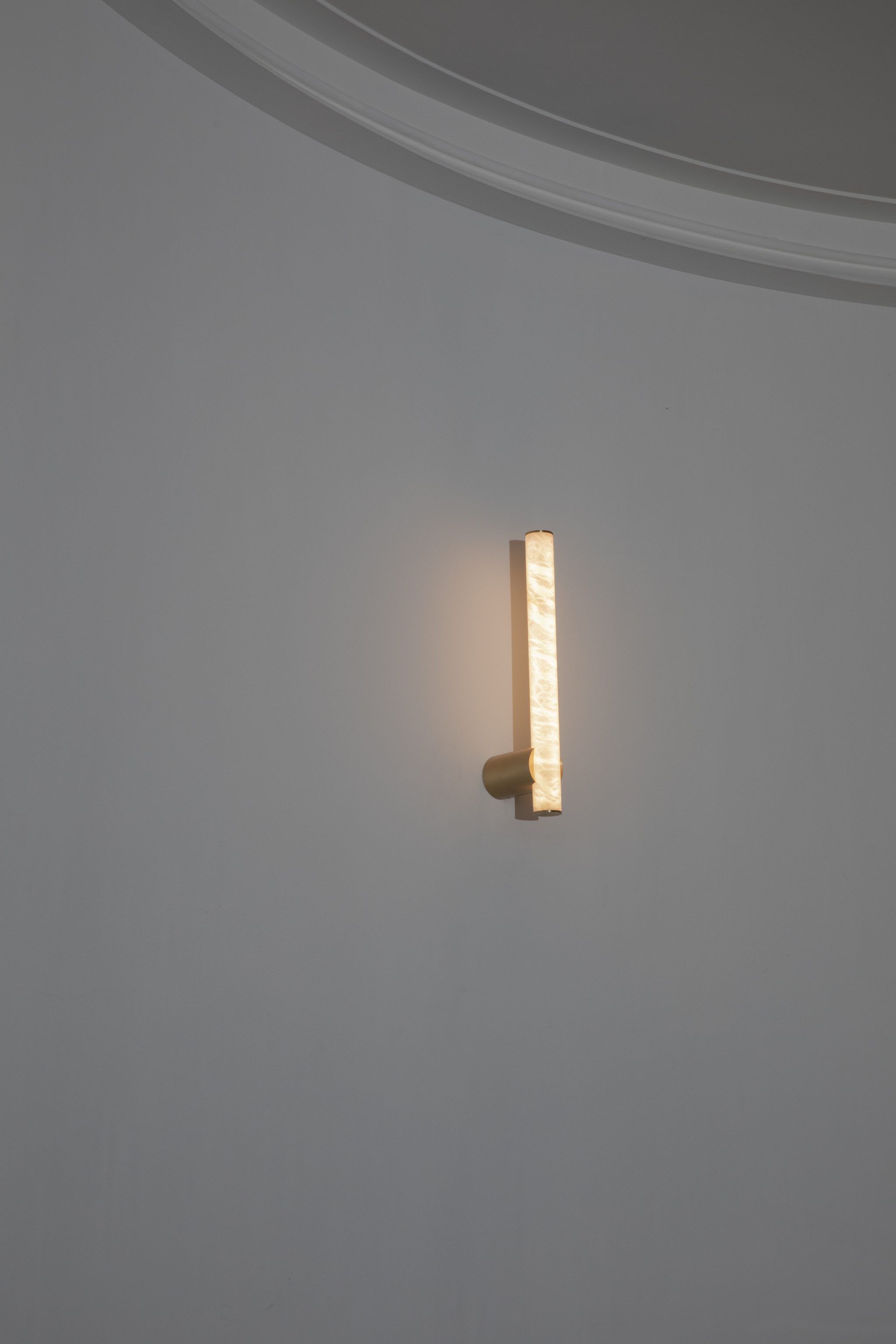 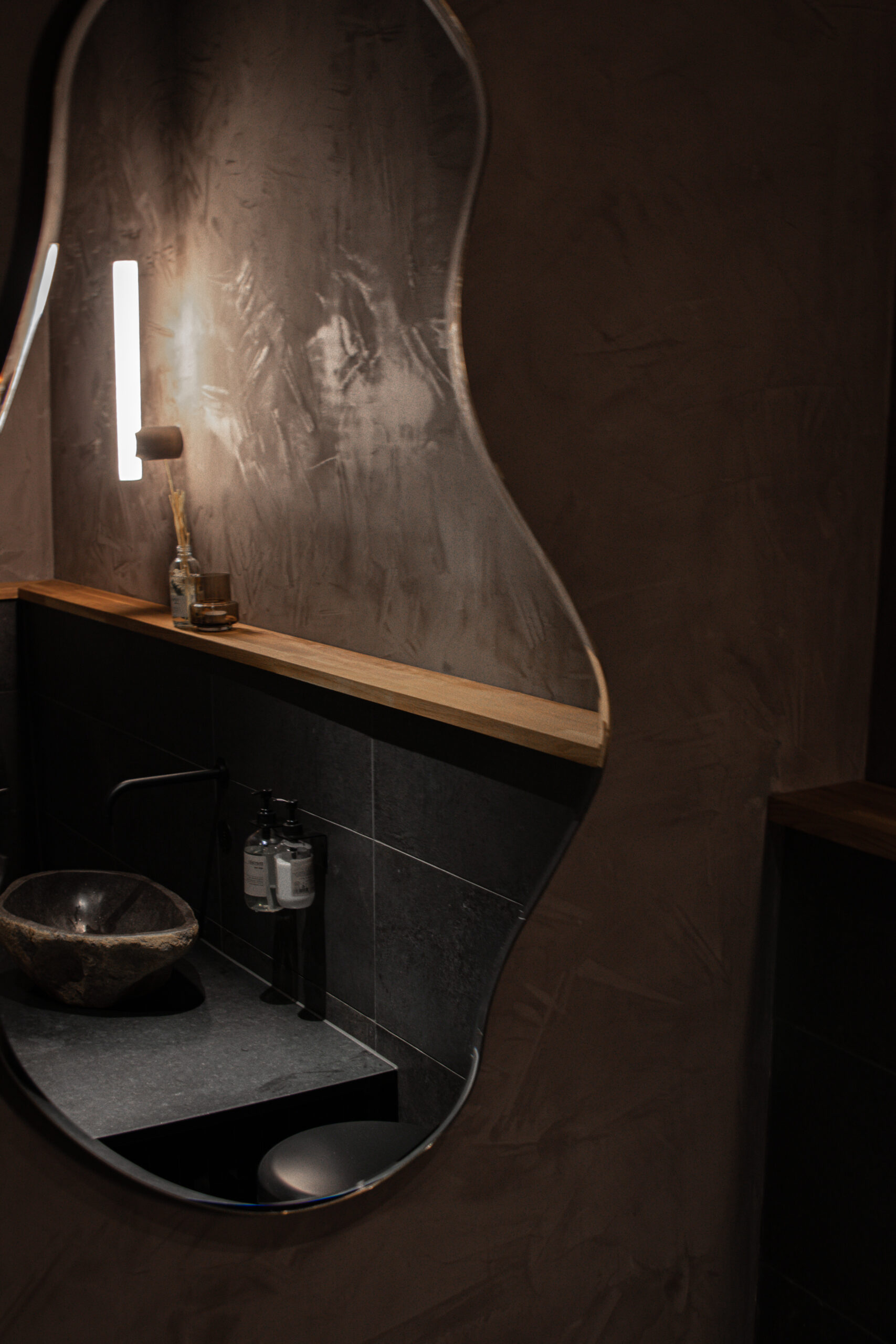